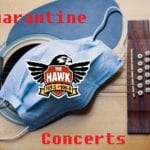 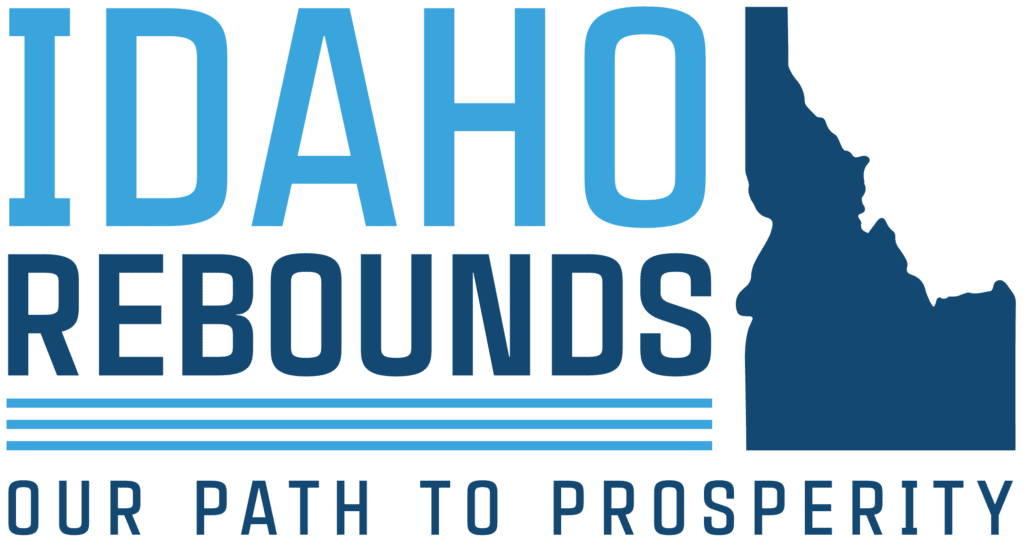 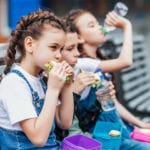 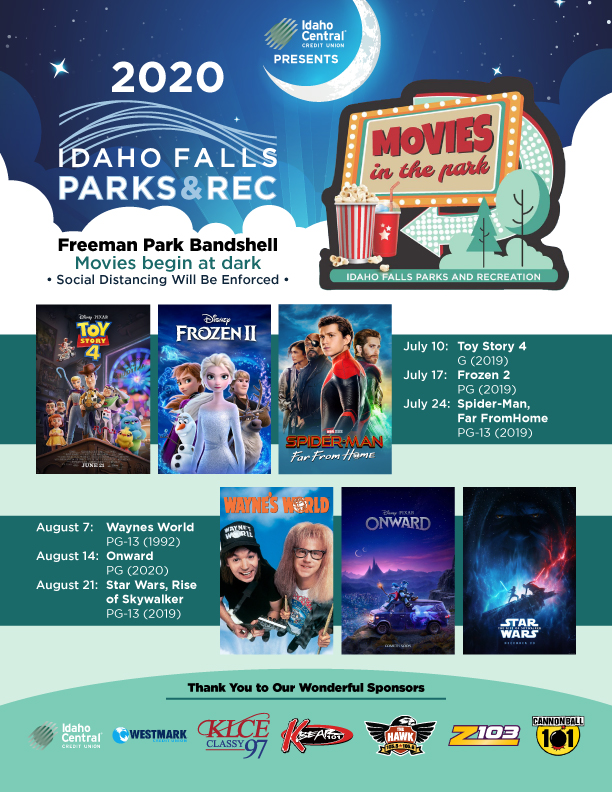 Garth Brooks believes we can achieve world peace: “We’ll get there”

Garth Brooks is hopeful that the world is on its way to becoming a better place.

In the Monday-night episode of his Facebook Live show, Inside Studio G, Garth took an optimistic to... Read More

Country artists continue to share their voices in response to the death of George Floyd that's sparked national protests.

Mickey Guyton powerfully shares her truth in new song, “Black Like Me”

With her new song "Black Like Me," Mickey Guyton is using the power of music to share her story as a black woman in America.

The first verse has Mickey telling the story of her first broken heart as a child on the playground when she was told she was "different," and reveals that even in adulthoo... Read More

In correlation with #BlackoutTuesday, members of the music industry have launched DonateMyWage.org to support black organizations working toward racial justice.

Launched Tuesday morning, the site prompts users to type in their hour or salaried pay to be calculated... Read More

Several country artists have stepped up to support #BlackoutTuesday and #TheShowMustBePaused, an initiative founded by Atlantic Records executives Jamila Thomas and Brianna Agyemang that's led to a one-day shutdown of the music industry to stand in solidarity with th... Read More

Darius Rucker responds to George Floyd’s death: “I really hope that we get better as a nation”

Darius Rucker is expressing his remorse over the tragic death of George Floyd.

In a lengthy Instagram post on Monday, Darius shared a three-page statement detailing the pain and sorrow he f... Read More

On this day in 1986, this Country Music Hall of Fame member's debut studio album, Storms of Life, was released, featuring the hits "Diggin' Up Bones," "1982" and "On the Other Hand." Can you name him? ANSWER: Randy Travis.

Jason Aldean tips his hat to Boyz II Men on “Got What I Got,” and gets his wife’s seal of approval

The first sound you hear at the start of Jason Aldean's new single, "Got What I Got," is the crackle of a vinyl record. And if it invokes a feeling of nostalgia, the ACM Entertainer of the Decade says that's all by design.

"When it first comes on, it kinda reminds me of, like, a nineties ... Read More

Lynn Anderson is commemorating the 50-year anniversary of her 1970 album Rose Garden -- featuring her signature hit "(I Never Promised You a) Rose Garden" -- with a Deluxe Collector's Edition pressed on rose-colored vinyl. The record includes previously unreleased notes to... Read More

Kane Brown raises his voice to combat injustice: “We have to become one to be at peace”

Kane Brown is contributing his voice to the discussion of racism and injustice in America.

In a tweet Monday, Kane focused his message on how to bring about peace and unity in a world that's divided, encouragin... Read More